The People feature can be used to publish profiles and contact information for pastors, staff, deacons and any other groups. You can optionally organize people by group. 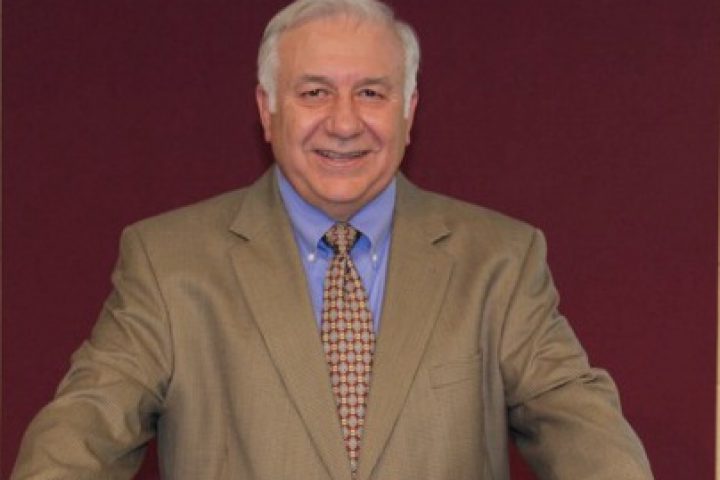 Jon Henson has been married to Nancy Henson since 1974. They have one son Franklin. Jon received his Bachelor of Arts degree in 1989 and his Master of Divinity degree from New Orleans Baptist Theological Seminary in 1993. His favorite hobby is keeping up with the Tennessee Vols. Go Big Orange!
Executive Director Pastor 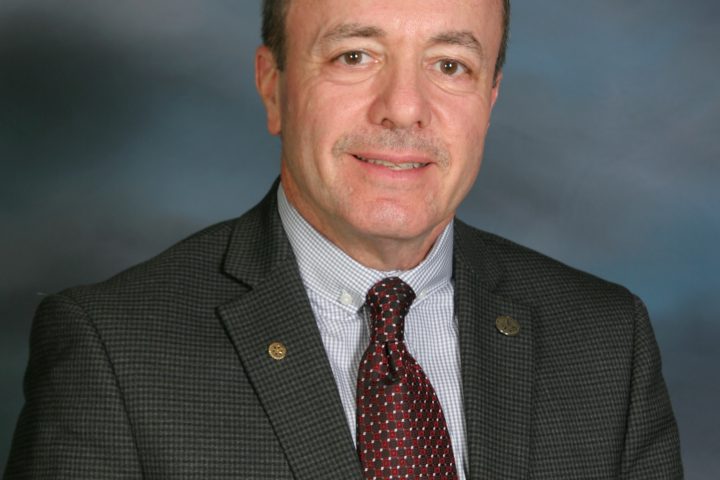 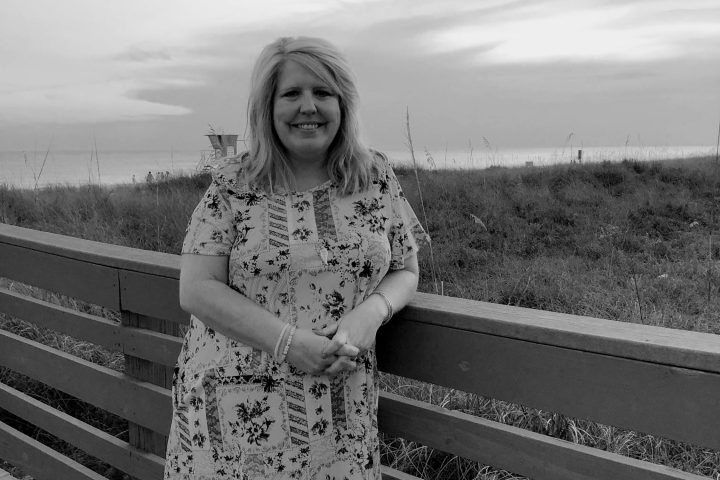 Leslie has been our church administrative assistant since August of 2000. She is a native of Loudon, and has gone to Blairland Baptist Church all her life. She and her  late husband Michael  have three children J.D., Lucas & Blair. They enjoy serving the Lord, traveling, and spending time with family and friends.
Financial Secretary/Treasurer 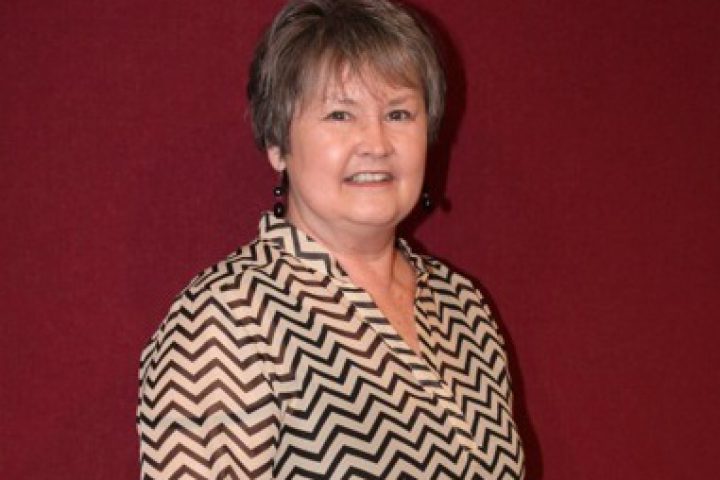 Phyllis has been our Financial Secretary/Treasurer since March of 2002. She is a native of Loudon, and has strong family ties to Blairland Baptist Church with her father, Jewell Watson, serving as pastor for over 18yrs. She and her husband Lynn Millsaps celebrated their fortieth wedding anniversary in September of 2008. They enjoy traveling and spending time with family and friends.
Children’s Ministry Director 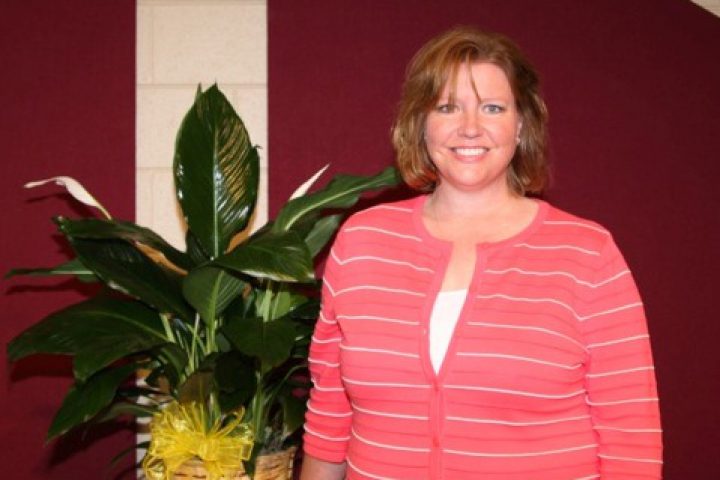 Jennifer  serves as our Children’s Ministry Director. She has been a member of Blairland Baptist Church since August 2000. Her and her daughter Christin are very active in the ministries taking place at Blairland and also enjoy hiking and taking road trips together.